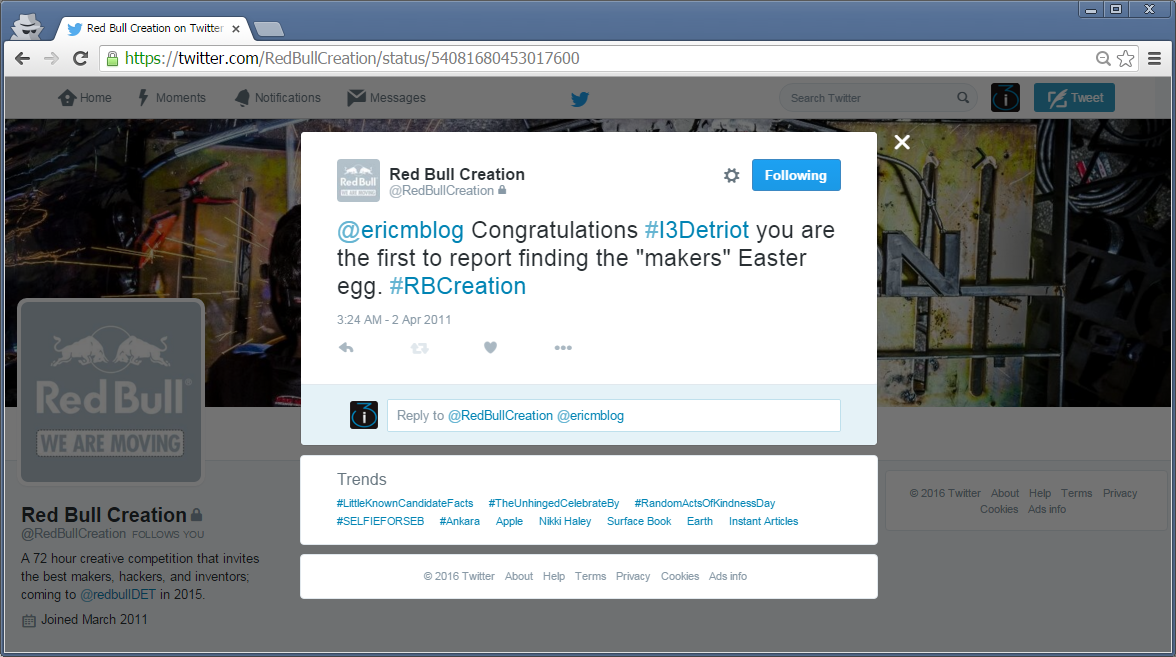 "Finals" held by video link, we built the Tri-3 game board.

Was there a qualifier?