This project is dead, due to technical and social reasons. This page is left as documentation; please contact Amelia Meyer.

This project wholly replaced the WelcomeSwitch, with the goal of adding better maintainability and functionality.

However, it was determined quickly after installation several things conspired to make the project undesirable:

As such, the system has been decommissioned and will be removed from the wall as convenience allows.

Code and board files live at the i3Detroit Github page. 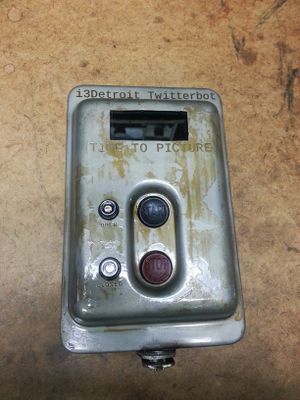 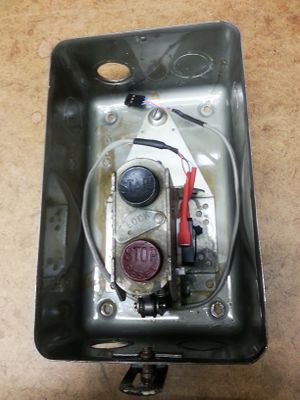 Inside box with gutted switch mechanism and new microswitch 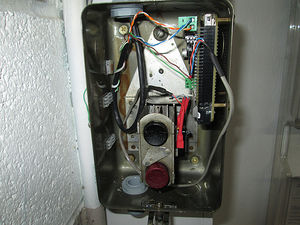 Inside box with all hardware installed 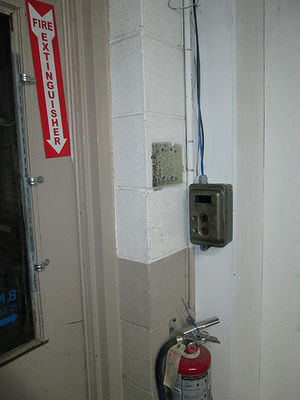 Mounted and closed up