Background, education in engineering, but I've only done software development and support professionally. 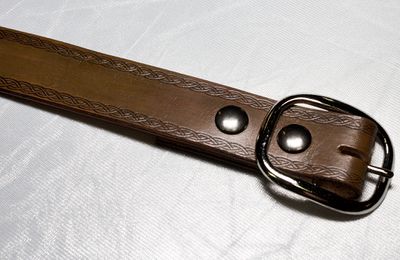 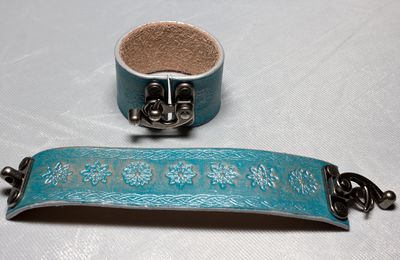 Dollhouse Project: Build a doll hose for my niece. It stated out as a kit from the 70's my wife had, but was never assembled. The pictured view is composed to two separate kits only one of which was purchased, so the other is being scratch built based on pictures. There are a few design changes in progress too. It also needs an electrical system and lighting with individual room controls.

Foam Dressform: Plaster casting and filling a mold with polyurethane foam to create a custom dressform for sewing. 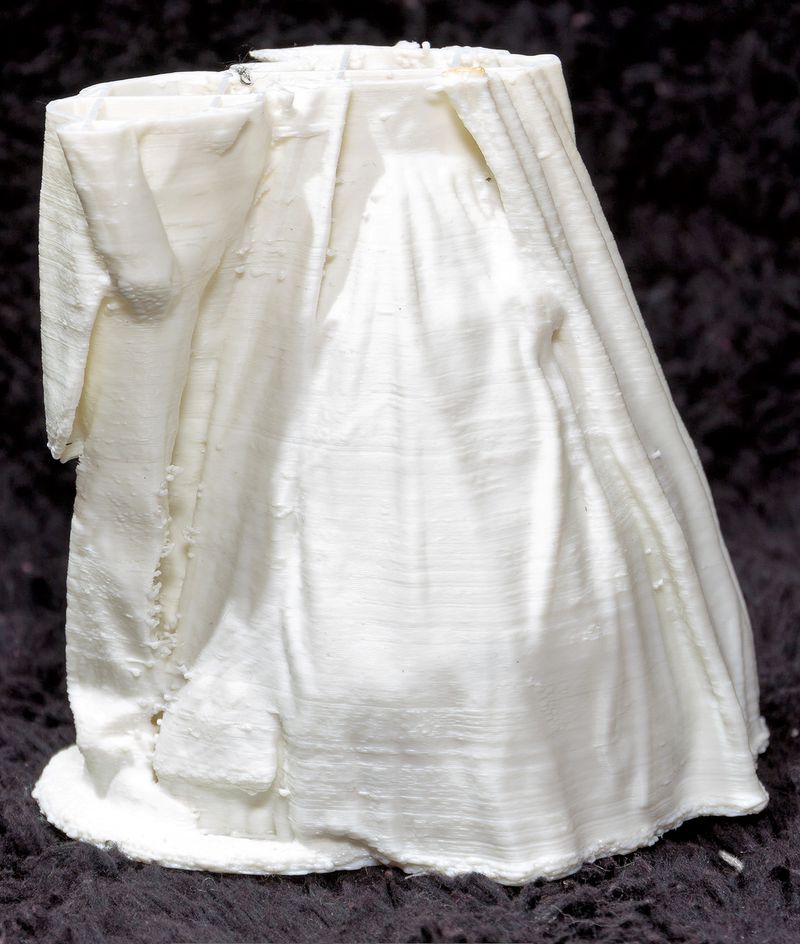